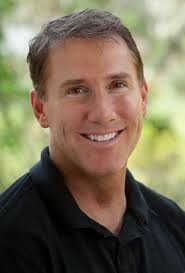 Nicholas Sparks went from a job-jumping salesman in 1994 that wrote in the evenings, to a very successful New York Times best selling author. After being rejected from both publishers and law schools, his manuscript was discovered in a slush pile in 1995 by Warner Books who famously paid a million dollars for an unknown story about a notebook. From “The Notebook” to “The Longest Ride”, 11 of Mr. Sparks 18 books have been made into movies.

Nicholas Sparks takes his audiences deeper into the sleepy towns and poignant relationships that ignite the pages of his romantic books. In person, he displays the traits that make his books so beloved: great storytelling, a unique voice and a charm that connects through the power of words.